Hyzon says that through this transaction, which it expects to conclude during the fourth quarter, 2022, it plans to establish an operational footprint and gain customer access to the attractive German zero emission truck market, including expansion of electrification and powertrain kit expertise and assembly capacity.

Complementary product lines between Hyzon and ORTEN, in combination with ORTEN's body and powertrain kits, provide a comprehensive solution for customers transitioning their fleets to zero emissions, says the company. Vehicles up to 26 tons can be converted to ORTEN's existing offering of battery electric vehicles, while the operational requirements of medium- and heavy-duty vehicles can be met with Hyzon's FCEVs.

About the German market for electric vehicles, Hyzon’s statement read:

Germany is expected to be a major global market for zero-emission commercial vehicles in the coming years. The European Union recently announced a total ban on sales of combustion engine cars from 2035, and Germany offers various incentives to transition heavy vehicles off diesel, including some that provide subsidies for up to 80% of the additional investment costs of going electric compared with replacing vehicles with diesel equivalents, and even greater levels of subsidy for some public fleets. 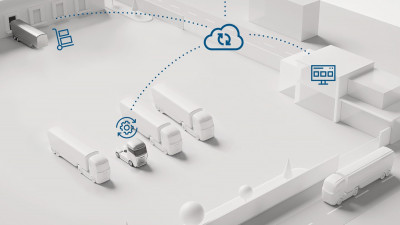 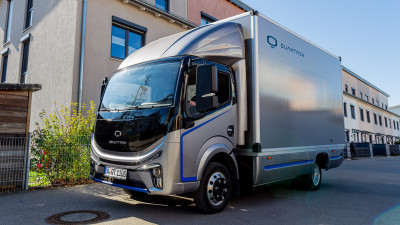 Plug Power will be working with Atlas Copco and Fives to liquefy and distribute 500 tons of hydrogen every day across the USA by 2025.