The partnership brings together ZF’s expertise in driveline component design and integration and FST’s fuel cell technology and battery knowhow. Through their combination, the two companies aim to develop a complete fuel-cell electric drive system, with all the components and controls necessary for safe and efficient operation in a truck, bus or coach.

The joint development agreement formalises a pre-existing relationship between the two companies, evinced most recently by the ‘HyFleet’ project to design a fuel-cell electric bus for FlixBus. ZF predicts that the share of trucks over 6 tonnes operating in Europe, North America and China with fuel-cell electric drivelines in 2040 could be as high as 33%; for buses, ZF forecasts 17%. As such, there is a strong business case for developing fuel cell systems, in partnership with FST, that can be easily integrated into any commercial vehicle platform requiring enough energy for 500km+ and/or heavy-duty applications.

The two companies aim to develop a prototype system with 360-kW continuous power by 2023. Following commercialisation of the system as a complete solution, the two companies also plan to sell system components separately. 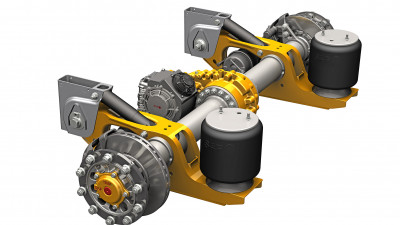 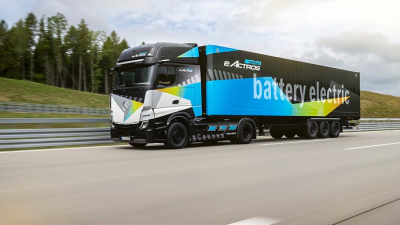 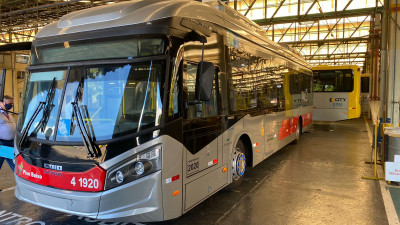